Almost a year later with no response, one bride is still waiting for her wedding photos from photographer Donny Tidmore.

AUSTIN, Texas — A group of brides is giving one last plea after they said Pflugerville-based photographer Donny Tidmore captured their wedding photos, took the money and ghosted them.

Their wedding was a picture-perfect day, but Caylee Villarreal and her husband have only two cell phone photos to show for it.

“I wanted to respect the photographer and not have people’s cell phones in our ceremony pictures,” said Villareal.

Respect that Villarreal said she found out the hard way wasn’t mutual.

“I found Donny, I think, like before I even got engaged,” said Villareal.

Villareal said it was Tidmore’s outdoor wedding photos on his website that caught her attention, along with his glowing reviews.

She said once he shot her engagement photos in 2020 and delivered them on time, she thought he would be perfect for her wedding.

“Just, I very much, you know, trusted him kind of right off the bat from talking to him for those two hours and stuff,” said Villareal.

They bonded over their love for photography, but that bond was soon broken after shooting her wedding on April 18, 2021.

“I have not heard from him since that day when he left my wedding,” said Villareal. “That was the last time I’ve talked to him. So I don’t have a single photo of our ceremony.”

Villareal said she and her husband texted, called, emailed and messaged him on social media, but no response.

She showed us her signed contract with Tidmore. It said the edited photos were “expected within 10 weeks of the wedding date.”

That’s where she found a post from Macy Myhill, who was also married in April of 2021, searching for Tidmore and a second photographer who helped him.

Does anyone know who this photographer is (sorry for the terrible photo). She was the second shooter for my wedding on…

Later, underneath a different Facebook post, also searching was Brittany Severson. She said she only got a few photos from her November 2021 wedding because a family friend shot them.

“There was a lot of photos that she didn’t get because she was letting him get it,” said Severson. “So, we don’t have any family photos, no family or no pictures of us getting ready. “

Severson’s contract with Tidmore had the same guarantee, photos delivered within 10 weeks, which passed at the end of January 2022.

She said Feb. 1 was the last time Tidmore responded to her, saying an arm surgery was taking longer to heal and he needed two more weeks.

“So that week of Valentine’s Day came and went, still nothing,” said Severson. “I think it was a week or two after that we were kind of just, like, what do we do?”

The group of brides reached out to KVUE Defenders. We checked Tidmore’s website, and it was still up, advertising his wedding photography services for $2,700 to $4,000. He promised to bring “his whole heart to each and every wedding.”

After he didn’t respond to KVUE’s calls, emails, or social media messages for over a week, we went to Tidmore’s Pflugerville home. He wasn’t there. We were told he moved out.

“At this point, I kind of become pretty concerned with his well-being,” said Photographer Alexandra Acosta. “I tried reaching out to a couple of his family members, and they basically said, like, he was fine.”

Acosta is the second photographer Myhill was searching for in the blurry Facebook photo from her wedding. Acosta said Myhill’s wedding was the first and last time she worked with Tidmore.

“So, I just wanted her to be able to have some kind of, like, tangible memory from that day,” said Acosta. “If that means providing a few images to her, then I was happy to do so.”

After Myhill got her money back from the bank, Acosta sent her some of the memories she longed for.

“So, we got photos from her, which was – she’s amazing,” said Myhill. “She was so kind about it.”

The other ladies who didn’t hire a second shooter are left hoping this last plea will help.

“You know, we want to get our photos back. And, at this point, we would be OK with unedited photos,” said Severson.

“He boohooed at our wedding and I want to be able to have pictures, you know,” said Villareal. “We just we really don’t want this to continue to happen to anybody else. It pains us so much.”

Those brides said they found at least five other couples in this same situation.

So, what can you do to protect yourself? Consumer advocates said to make sure the photographer’s website and social media pages are current with recent posts and photo galleries. Also, check for recent reviews and references and ask around in wedding forums before booking a photographer.

To them, the money is gone, but the photos are priceless.

As of this article’s publishing, Tidmore still hadn’t returned KVUE’s calls and emails.

ON @KVUE AT 10: A group of brides say their Pflugerville-based photographer Donny Tidmore shot their weddings, took their thousands, and ghosted them.

Tonight, the ladies plea for even unedited photos to remember their special day. They also hope no one else falls victim. pic.twitter.com/IpEddHTilQ

Many injured in Barton Springs food truck crash were in Austin for DeafNation Expo, company says 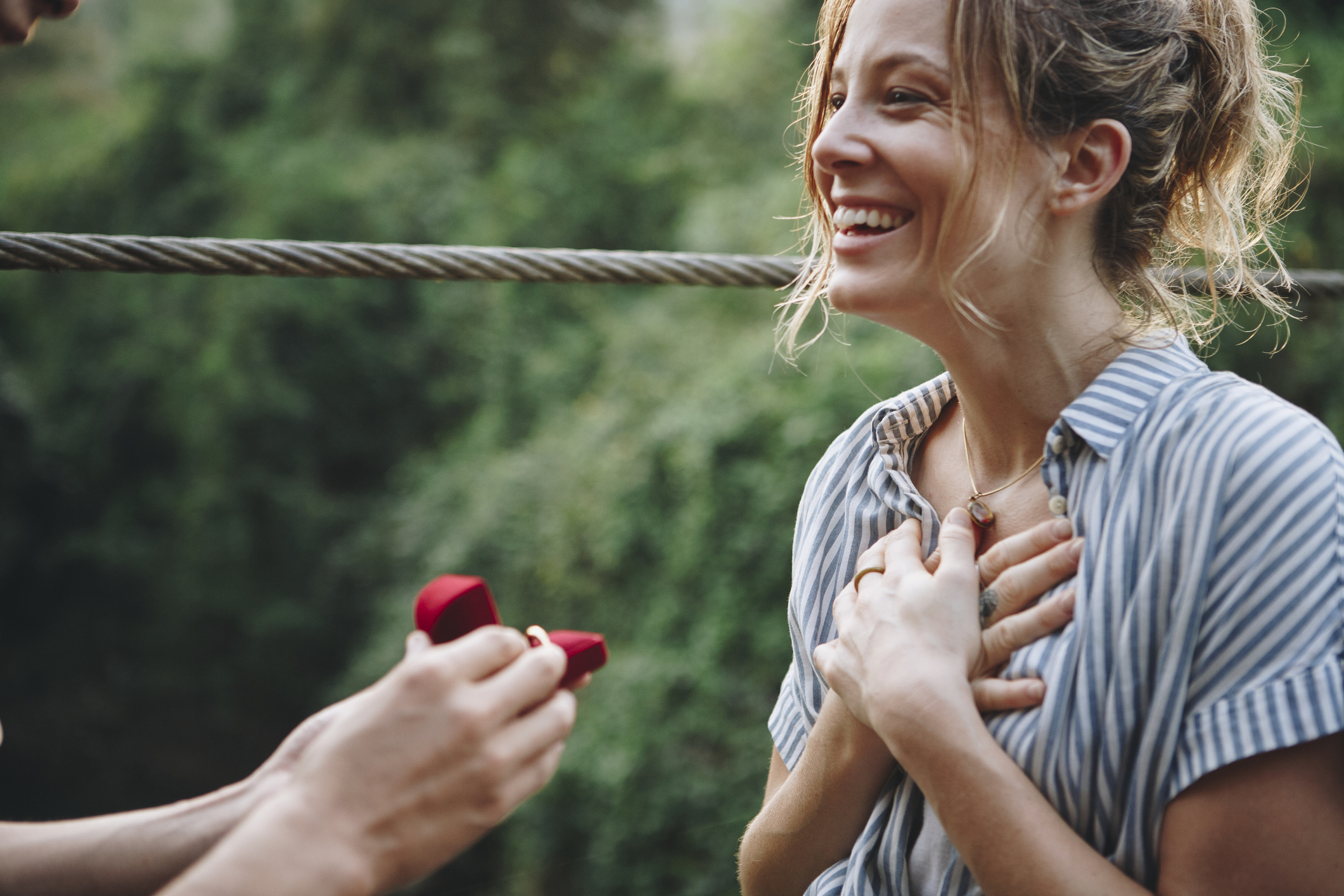 A Secluded Luxury Venue in a Magical Forest