“My husband and I have always been … adventure seeking,” Teresa Verry said.

She said at their wedding, their cake topper was a pair of skydivers.

The two decided to skydive Thursday “just to remind ourselves that 20 years later we’re still just as much in love with each other if not more,” she said. “We still have fun and we still want to find the adventure in life.”

“Like deathly afraid of heights, like, drive across the bridge someone else drives the car,” he said. “I can’t stand heights or specifically falling from them, so it might be … all just kind of a blur, but I think that’s a lot like my marriage. It’s just all kind of a blur, but it ends well and it was well and people said I looked good on camera.”

The couple made the jump shortly after 5 p.m. and spent several minutes flying over grand haven. The two said they hope to do it again in 20 years.

The Best Secret to a Wedding Floral Decor is including Butterflies - The Wedding Blog: Unique Ideas

Tue Jul 12 , 2022
“A marriage is not a noun it is a verb.  It is not some thing you get. Related Posts:Real Housewives Of New Jersey’s Teresa Giudice Marries Luis Ruelas, And The Cake Was A Lot To Take In It is the way you love your lover day to day.”  – Barbara De […] 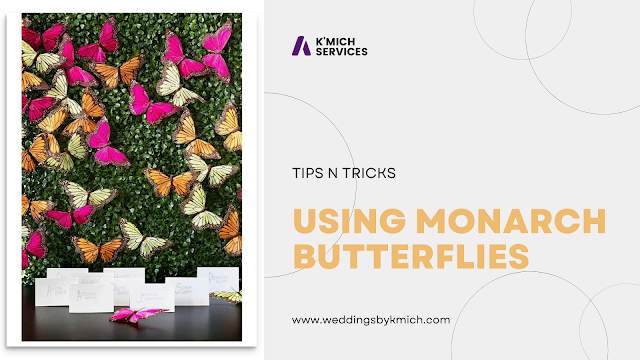